Perth’s Top-Growth Suburbs That You Can Actually Afford

Five of the best suburbs in metro Perth to get you started in property development.

REIWA recently released an article going through the best 10 suburbs for growth to watch in 2018.

But, the problem is, 7 of the 10 suggestions have median house prices above $1m, and of the other 3, only Helena Valley was under $800,000 which isn’t very helpful for the majority of Perth investors.

The figures aren’t surprising, given the smart (and usually big) money always moves first at the start of a new upswing cycle. Why? Because they are generally the most informed and most liquid of us all to pounce on good deals at the top of the market.

So what about the rest of us?

On average, Perth is at the very bottom of the market right now, having steadied the metro price fall, and seeing real growth in the top end of the market. Additionally, we are now seeing rental prices start to tighten as the number of rental listings dry up due to the subdued building industry. As a result, we’re in perfect balance right now as a whole.

However, the Perth market is extremely patchy right now. There are suburbs that will continue to see years of decline to come, such as Alkimos, Ellenbrook and Baldivis, but there are also suburbs that are seeing a great deal of buyer pressure and are about to explode.

So without further ado, let’s dive in to Perth’s top-growth suburbs that you can afford to get your property development career off the ground.

5 Perth Metro pockets on the brink of sustained growth

Scarborough property is quite undervalued for its location, mainly because the main entertainment and recreation hub have lacked suitable facilities and investment for decades since Rendezvous hotel first opened. Now, however, with the Scarborough beachfront precinct completed and new private high-rise starting to come through, a younger generation and more vibrant community is taking over. Coupled with the benefits of the Innaloo and Karrinyup shopping centre refits worth over $1 billion, large sized blocks are being snapped up for either unit development or demolition by premium upgraders.

Padbury and Craigie are both old suburbs forgotten by years of neglect. However, if you look at the map, neighbouring suburbs include Hillarys, Duncraig and Kallaroo, all much nicer suburbs. As these suburbs become too expensive, Padbury and Craigie are starting to see major buying pressure from developers who are taking advantage of recent zoning changes to be able to knock down the older 70s houses and replace them with triplex and apartment developments. With the newer, nicer stock coming on the market, a younger generation of owners and renters are gentrifying the area for the better.

Whilst we were all reeling from the recent downtown, Bassendean has quietly been going through a major town centre and shopping upgrade. With premium apartment buildings coming up and new unit developments bringing the average age of the suburb down, there is a general buzz around the suburb. Next door, Bayswater is finally starting to see the long-needed town centre investment it has been screaming for. With the train station now confirmed to be demolished and rebuilt as the junction for the new airport line, the local council has finally started to approve apartment developments on the adjoining streets. Any development block around the train station will be hot property over the next cycle.

Forrestfield and High Wycombe have been lost to the city for generations, stuck in suburban irrelevancy. However, the area is currently undergoing the biggest transformation it has ever seen. Firstly, the local council has just approved for a major overhaul to the zoning laws, which now allows nearly all current blocks to be subdivided into at least two, and often 3 or more. Developers haven’t caught on yet, but they soon will. To support the increase in population this will bring, the council has also totally renewed the Forrestfield shopping precinct in a similar fashion to Lakeside Joondalup. On top of that, the area will have its own train station for the first time. This will allow residents to be one stop away from the new airport underground station, which will be a very enticing convenience for the myriad of new cashed-up FIFO workers about to be hired in the states upcoming new iron ore and lithium mining projects. All signs point to up for these two suburbs in the next swing.

Belmont and Rivervale are two suburbs that were hit hard by the last downturn. But whilst this was happening, the new Perth Stadium came online, Belmont Forum received a major upgrade, Redcliffe underground train station came under construction, and the GatewayWA project was being finished. Therefore, these two suburbs, with their zoning for development, positioning close to the city and river, and proximity to the airport are absolute sleeping giants. The Golden Group, who have been sitting on their multi-billion dollar Belmont Racecourse apartment precinct project for years has just pulled the trigger on commencing works as well. So if the big players think it’s a good idea to start moving, why shouldn’t the rest of us?

Strategic Property Group is a full-service Mortgage Broking and Subdivision Consultancy based in Perth, Western Australia. If you'd like to learn more about property development and investing for your future, check out the rest of our site, or head over to our Contact page to get in touch.

Congratulations on taking your financial future into your own hands. Don't stop now. 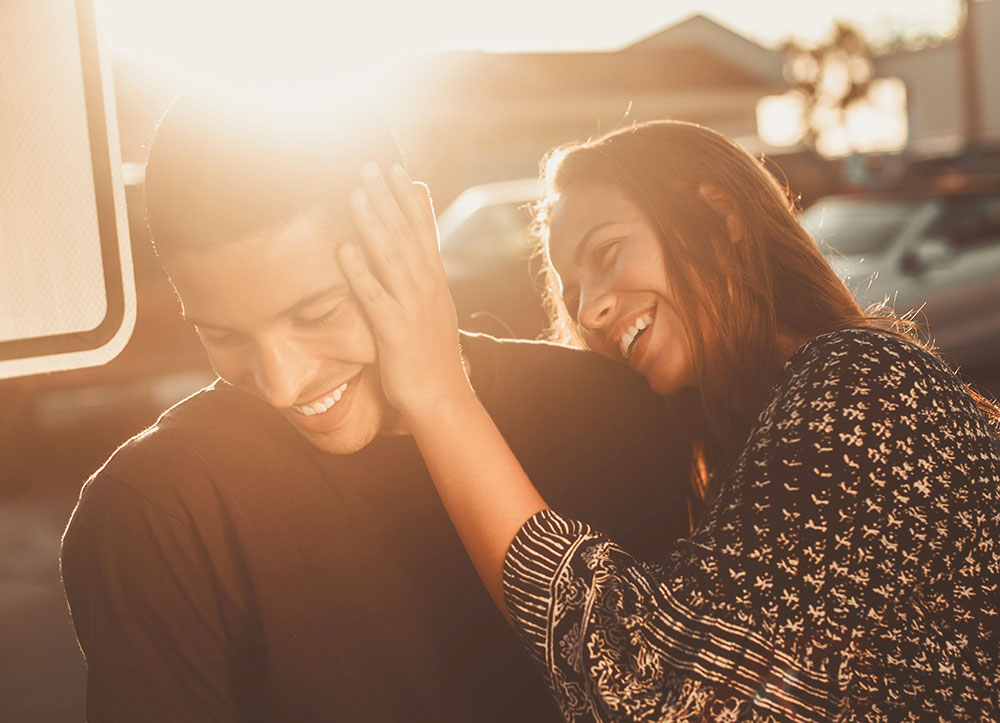 How To Pick A Winning Subdivision Property in Western Australia

Active Development vs. Passive Investment - Is it worth it?

Property Tips, Straight to your inbox.

Thank you! Your submission has been received!
Oops! Something went wrong while submitting the form. 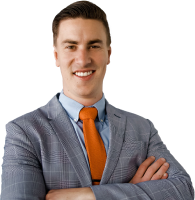